Nexcra Software is a small independent game studio based in Davis, CA. It was founded on November 11, 2011 (11/11/11) by Paul De Leon and Justin Yamaguchi. Classmates from middle school all the way through college, Paul and Justin shared a common interest as they both grew up playing games on various systems and platforms. While in college, Paul studied Computer Science, while Justin took up art. Several years after graduating and working in their different industries, Paul and Justin re-connected and their talents naturally combined to create a video game studio!

While we are inspired by games we've played in the past, we also draw inspiration from other sources (wherever they may be!) to create original, fun, and easy to play games.

When we first started the company, we thought of several names. We were aiming for something that was unique and sounded cool. With this studio, we wanted to build games that were New EXperiences CRAfted with as much care and attention to detail as possible, and thus the name was born! 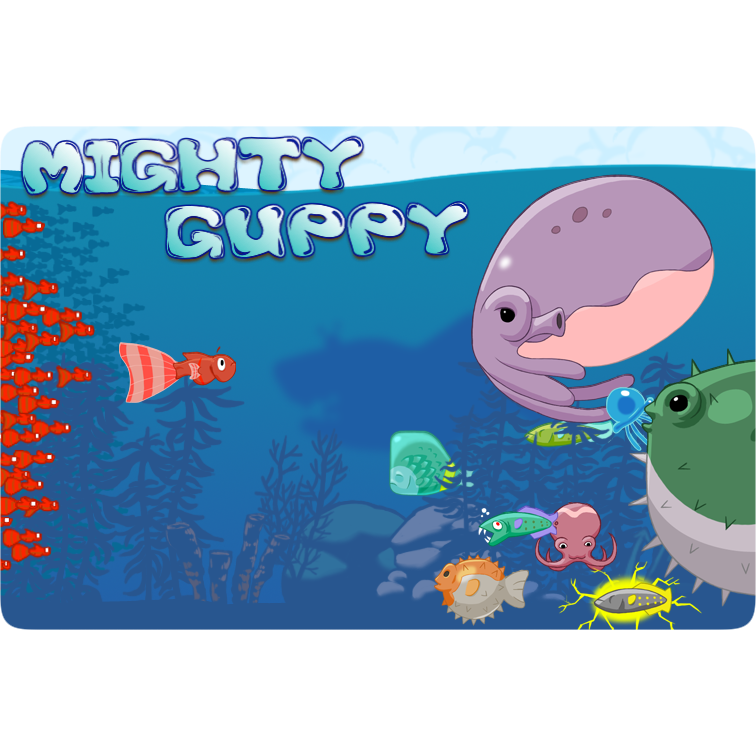 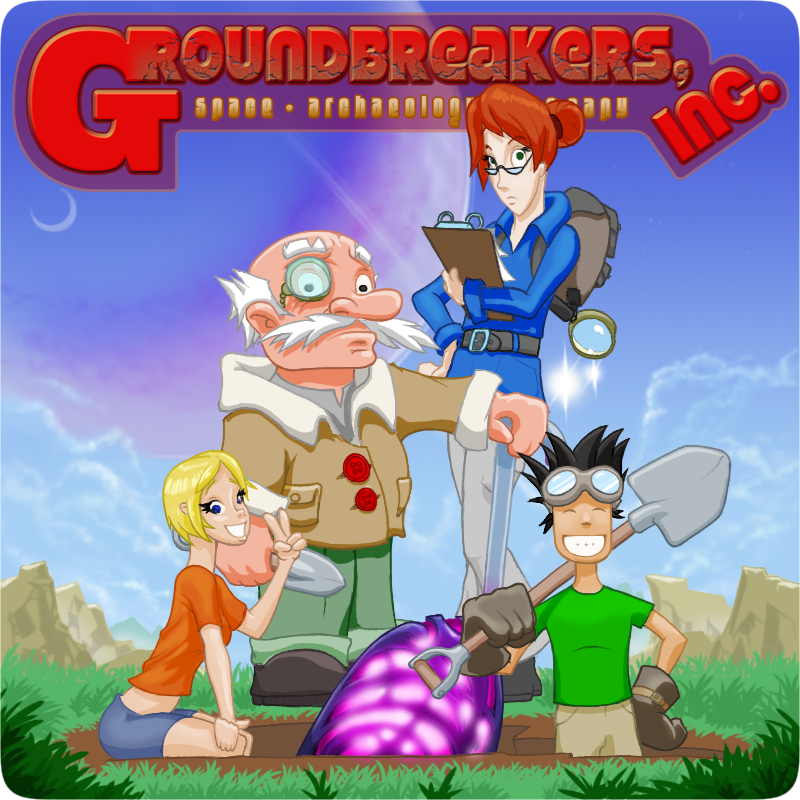 We shipped our first game, Mighty Guppy, for the iPhone in September 2012 and our second game, Groundbreakers Inc., for the iPad in December 2014.

Those two games were retired from the App Store late 2016 in order to concentrate on game development for consoles, but they may re-appear on different platforms in the future! 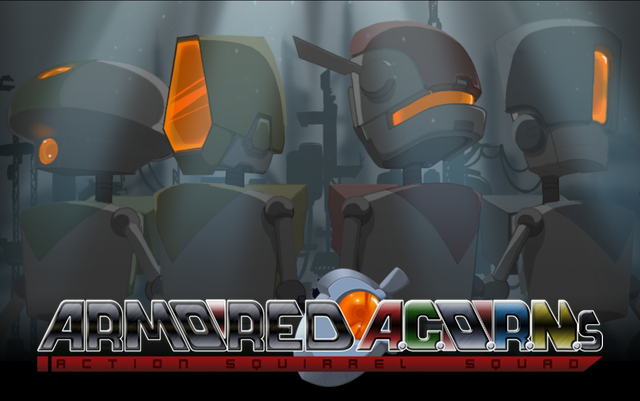 Our latest game is Armored ACORNs, a 2D local co-op arcade beat ‘em up for the Wii U™. It was released March 2017 in the Nintendo eShop and is currently available as a digital download. 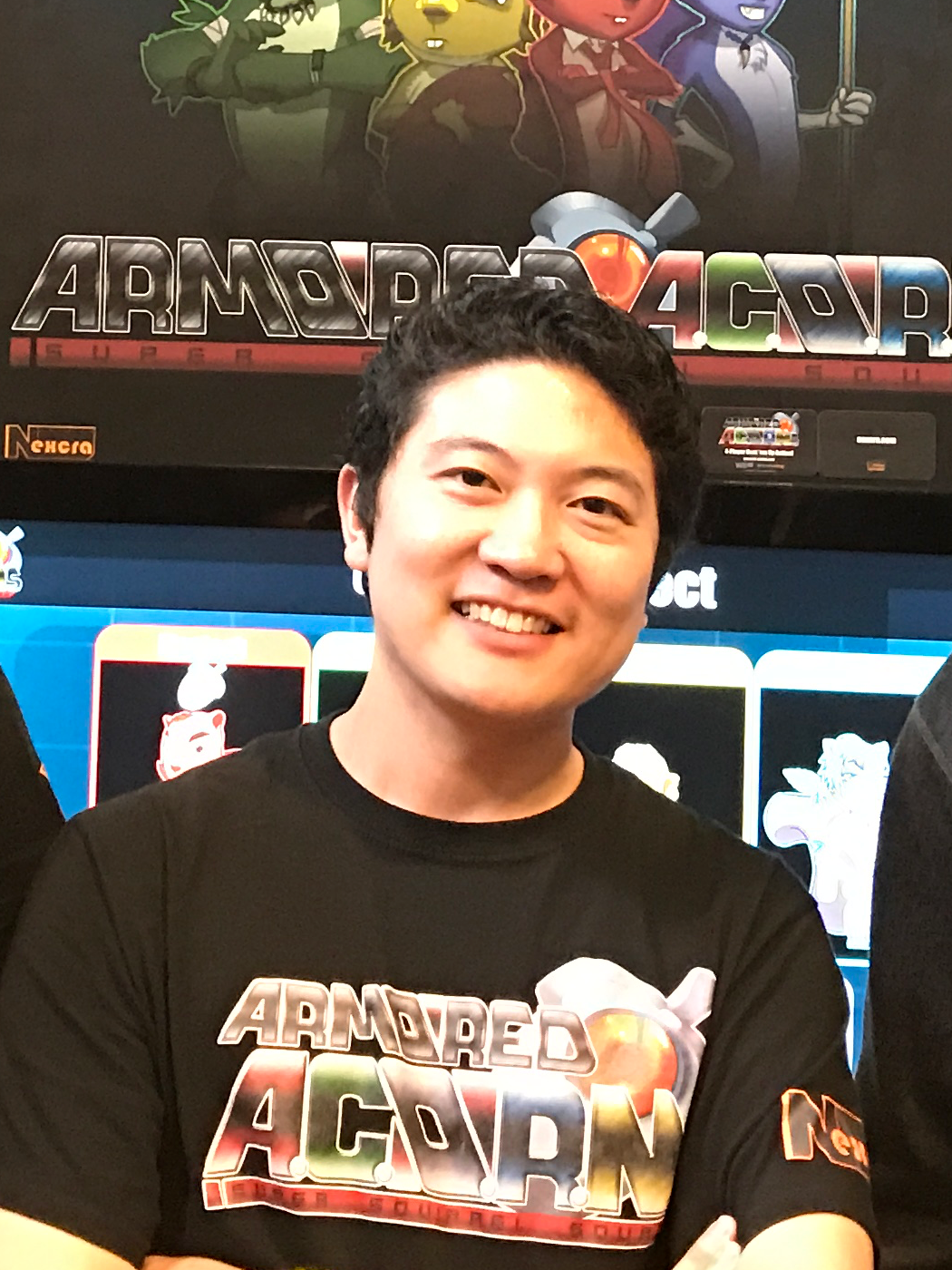 Paul was first introduced to video games by getting his Nintendo Entertainment System (NES) when he was 5 years old. He’s been playing games ever since and it influenced his interest in computers and programming.

An avid Nintendo and Apple fan, he majored in Computer Science at UC Davis. He has worked with various types of software: robotics, embedded systems, web applications, desktop/mobile applications, and finally video games!

In addition to creating code, he can somewhat play electric guitar and has (very) limited drawing skills. He’s also an electric vehicle enthusiast and his current ride is a Honda Fit EV. 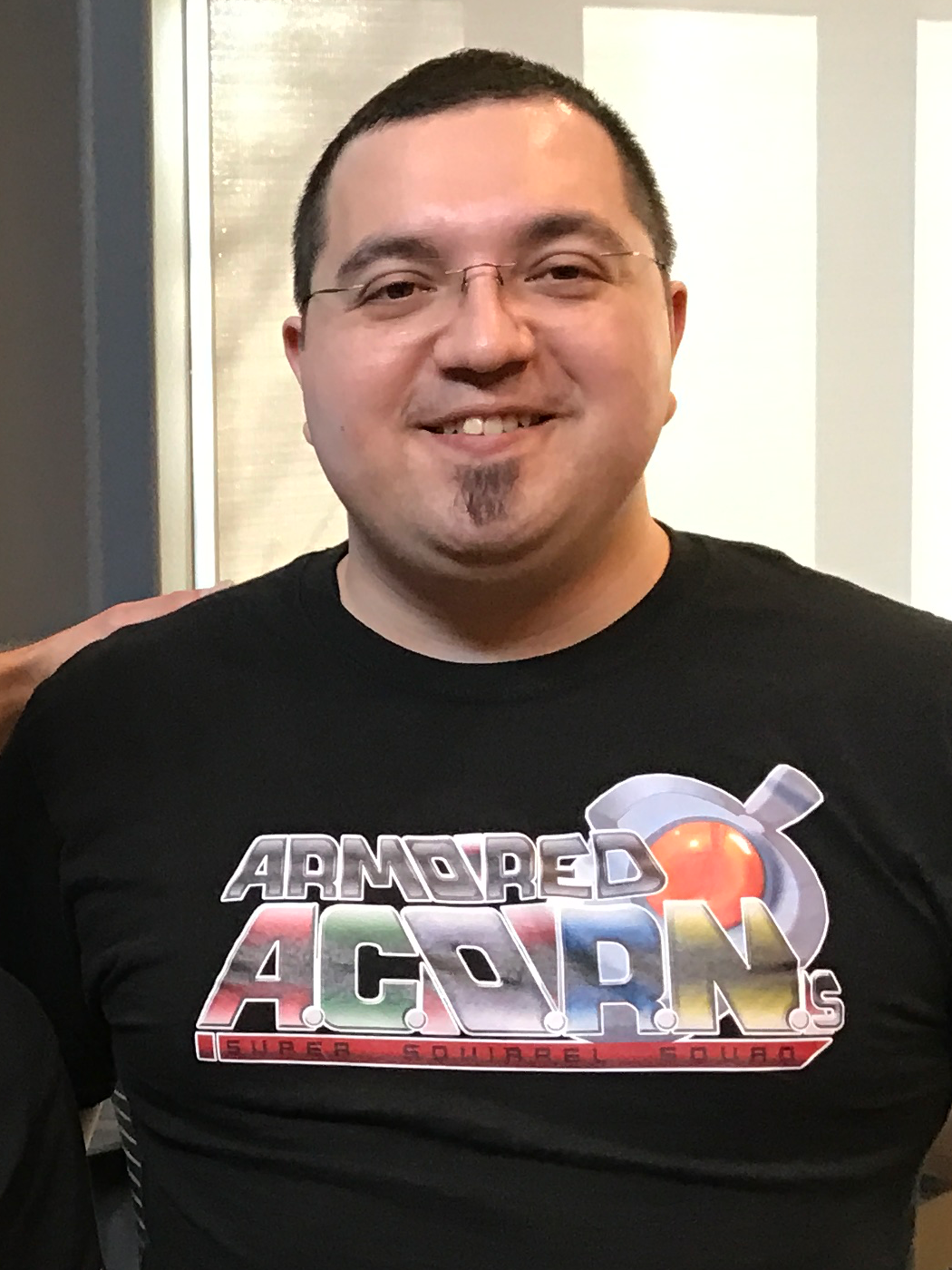 Introduced to gaming when he was old enough to work a keyboard by his PC gearhead dad, young Justin grew up on a diet of ancient DOS games, Chris Roberts' space sims, OG XCOM, Sim Ant, and that pinball game that came bundled with Windows 95.

He had no idea what to major in studied a broad range of topics at UC Davis and eventually decided that drawing pretty pictures was the way to go and graduated with a degree in art. He has since worked in sports video, animation and graphic novel production, and most recently in drawing squirrels for video games. 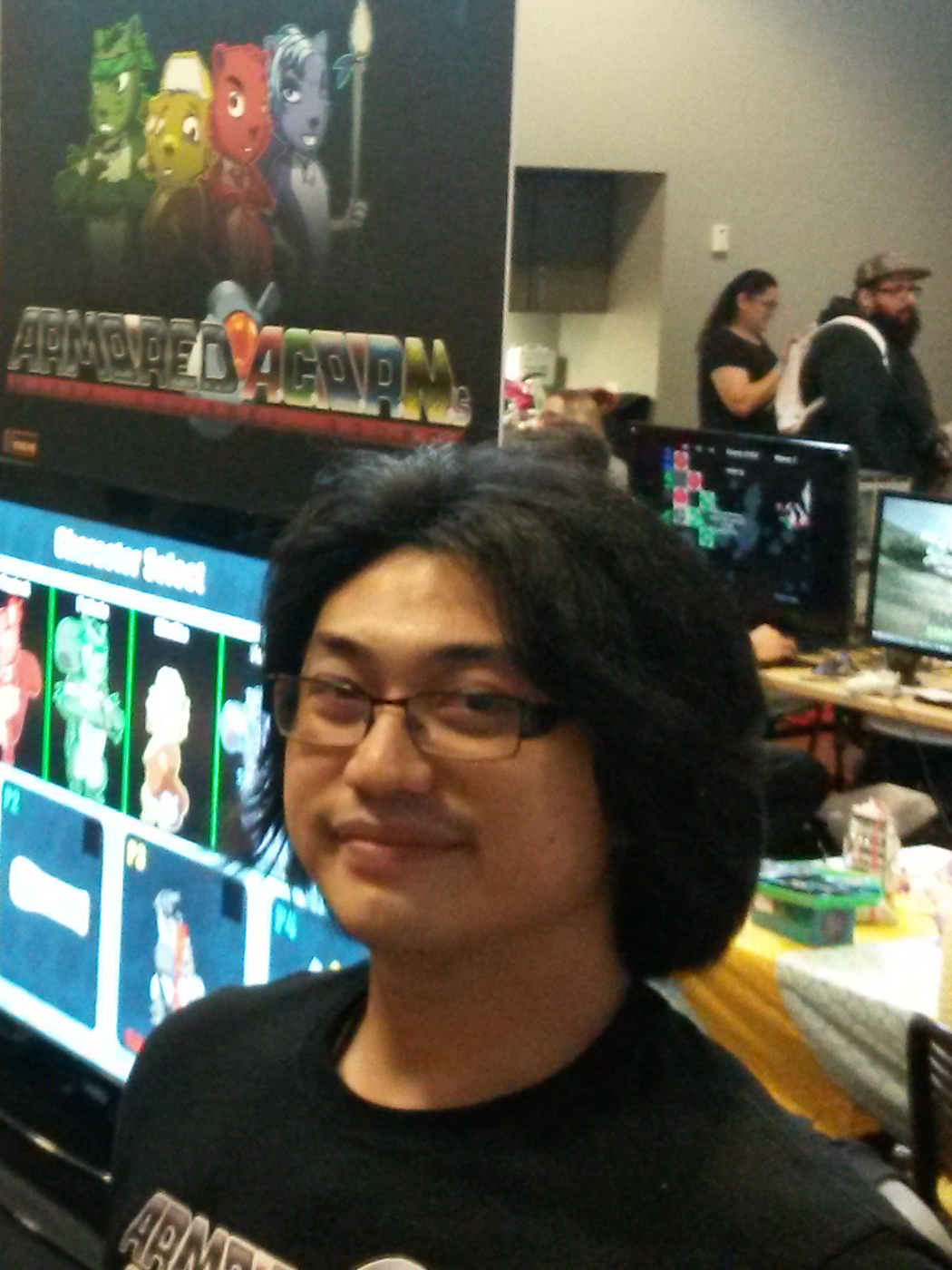 Alan has played video games through out his whole life with his earliest memories being from the NES and DOS era. In particular, The Legend of Zelda and Warcraft.

With a strong interest in Japanese culture, he obtained a degree in Japanese at UC Davis. He is currently studying Computer Science at Sacramento City college.

Transitioning towards a more technical profession, he started out as a volunteer assisting with QA testing for Armored ACORNs, and eventually started developing code for the game itself. His work includes the development of two of the special player modes in the game, and integrating content for the Wii U GamePad scanning feature.

He has also taken up pixel art to continue to level up his game developer skills and will maybe share a few pieces someday!

Want to send us a message? Simply use the form below!
We can also be reached at info@nexcra.com.

Thanks for your message! We'll review and respond as soon as we can! In the meantime, learn more about our game here: